We’ve Improved Our Golf. Have You?

Published on 16th November 2018 in Guest Only

After eight years of significant course improvements, Australia’s first true links is better than ever.

“Consulting architects Neil Crafter and Paul Mogford should be lauded for the restraint they have exhibited in making subtle adjustments to the Barwon Heads layout without leaving obvious fingerprints all over the superbly manicured turf.”

The following list of improvements made to the course over the past eight years has been put together with the assistance of Adam Lamb (Course Superintendent) and Golf Course Architect of record: Paul Mogford of Crafter + Mogford Golf Strategies. 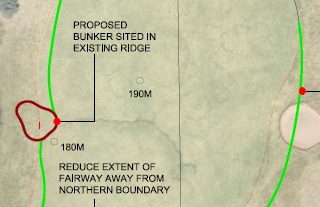 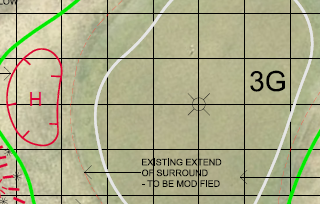 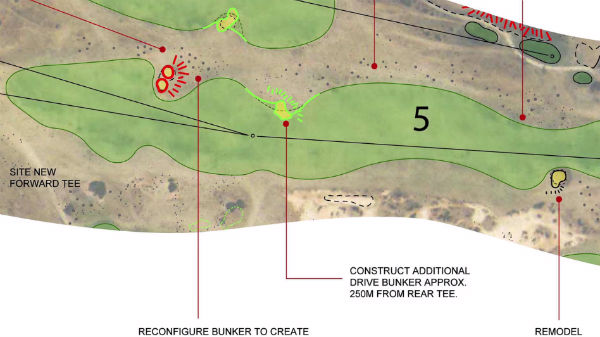 “Dr. (Alister) Mackenzie’s visit in 1926, when he came and viewed the course, in principal his main commentary was around bunkering the course on modern lines, to bring it, in his opinion, up to the standard of many of the top British links courses, so we’ve had that in mind throughout the comprehensive course development plan, to take bunkers that are off the green a little too far, to move them closer, tighter to the lines of play.” 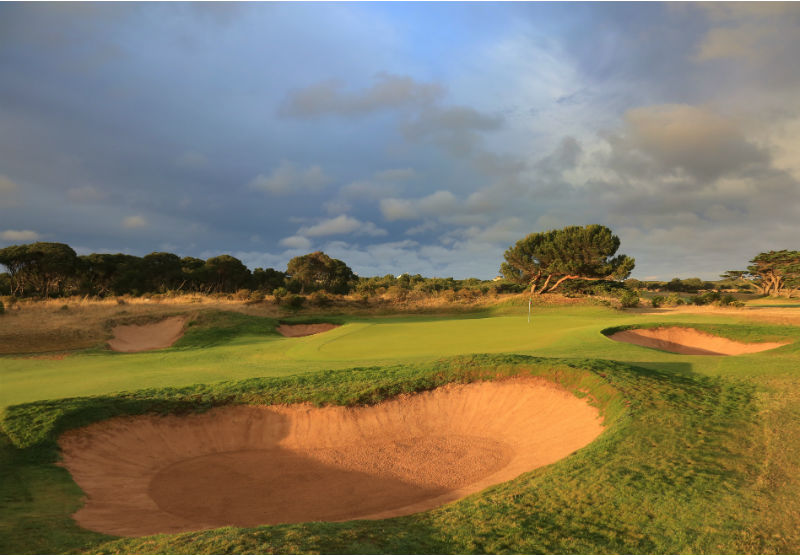 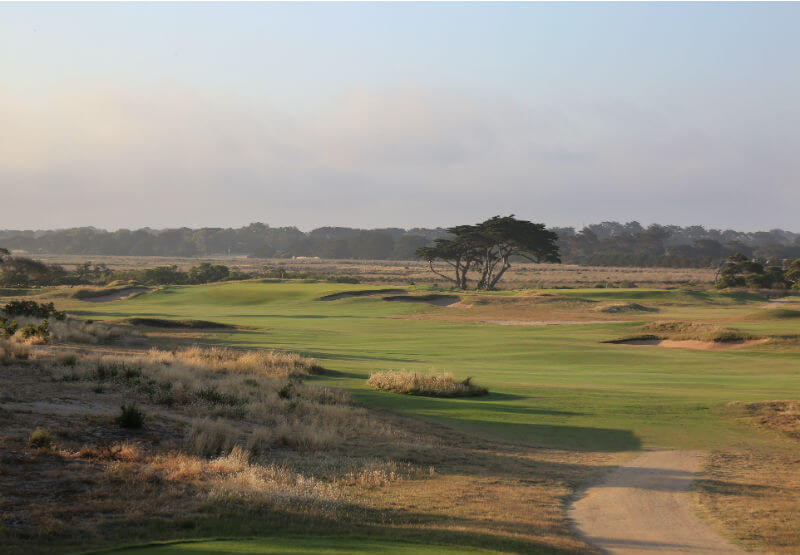 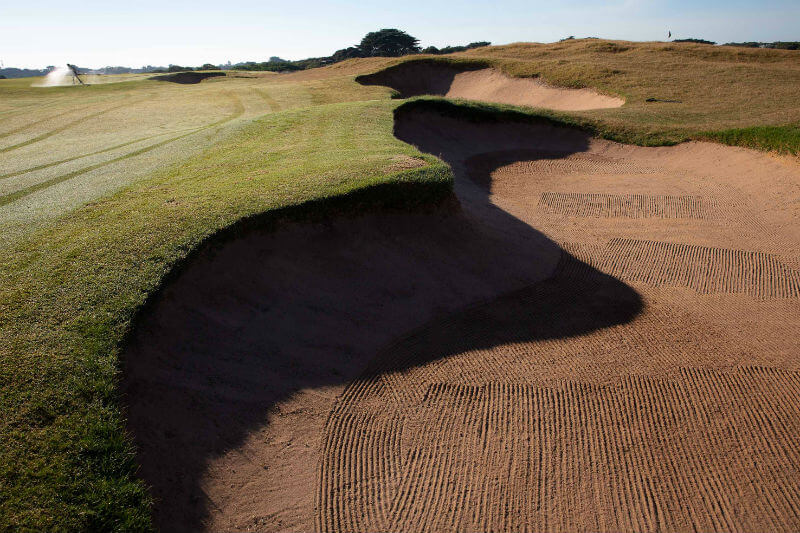