Published on 11th December 2019 in members and guests

Other members participated, but it was Ray’s efforts that shone.

At 78 years old, Ray is believed to be the oldest participant to ever enter and complete the ‘The Longest Day’, (a 72-holes-in-a-day sponsorship event to raise funds for the Cancer Council). 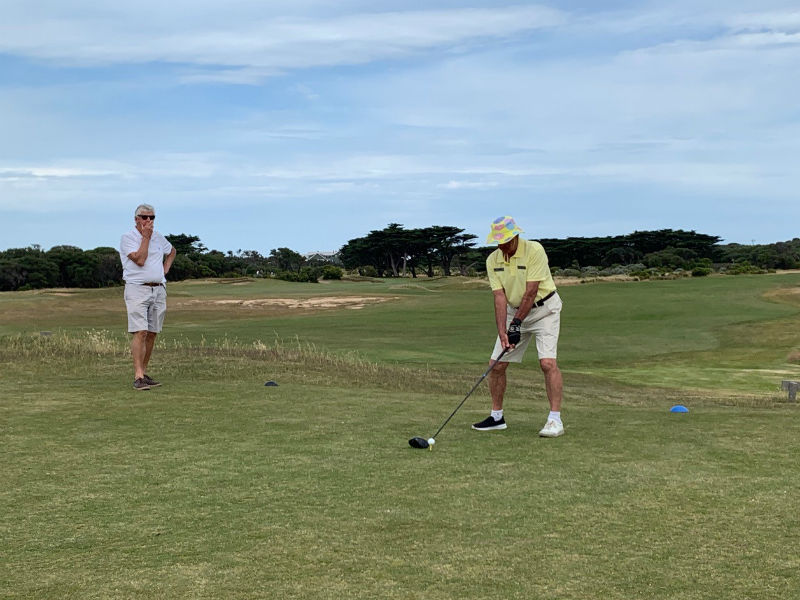 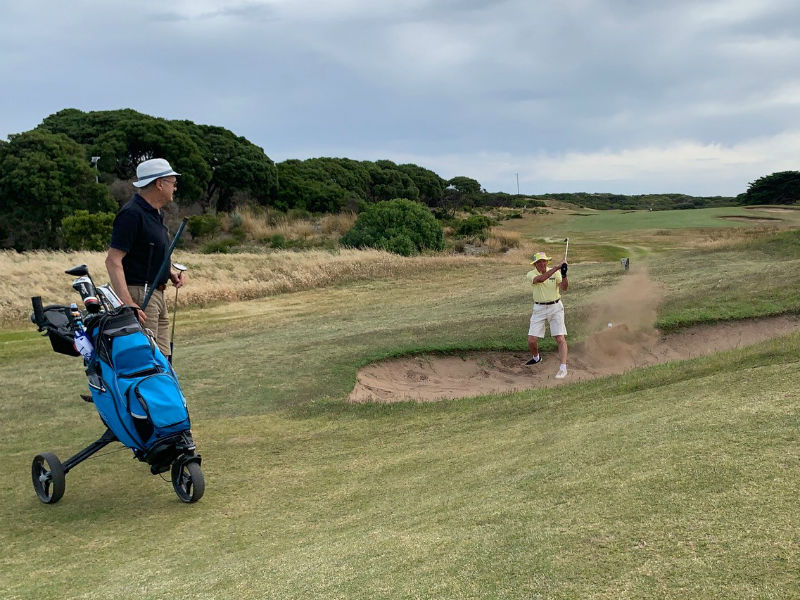 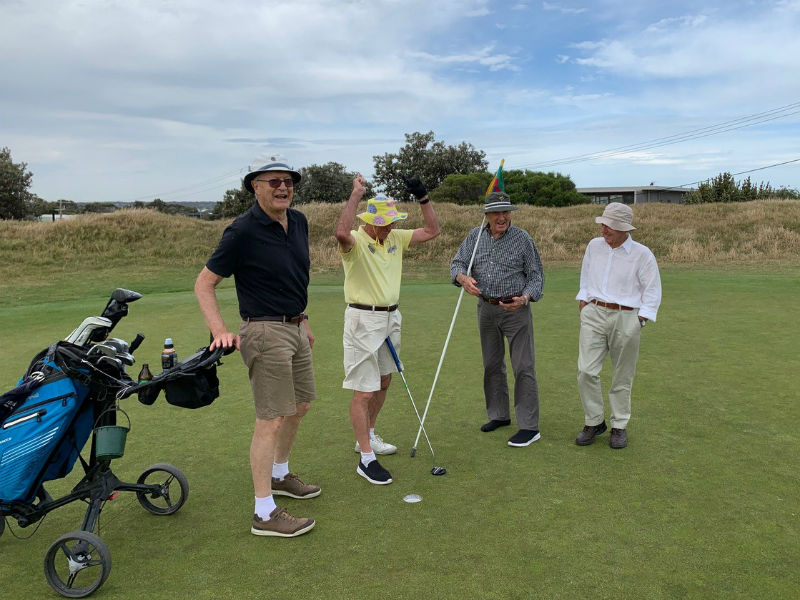 By hole 62 was suffering from a blistered heel – he completed the day with a borrowed shoe.

He was supported by a team of caddies and marshals so was able to keep moving. Over the 72 holes of stroke play he lost only one ball.

His sponsorship has passed $9000 and is still rising! He is currently the fifth highest individual fund raiser in Australia.

Ray is exceedingly grateful to the Club and its members.

Tom King and his guest Kim Moran have raised almost $3500. Kim sent the Club this very nice letter of appreciation to all members. 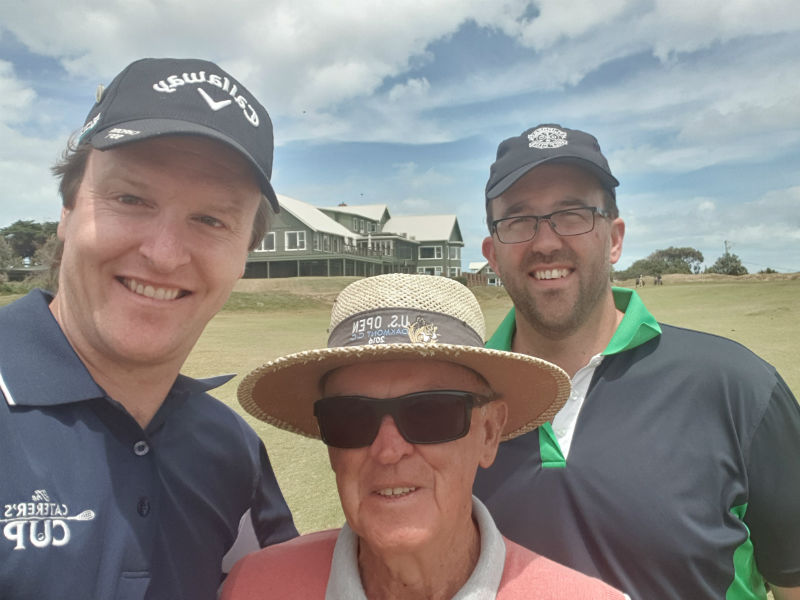 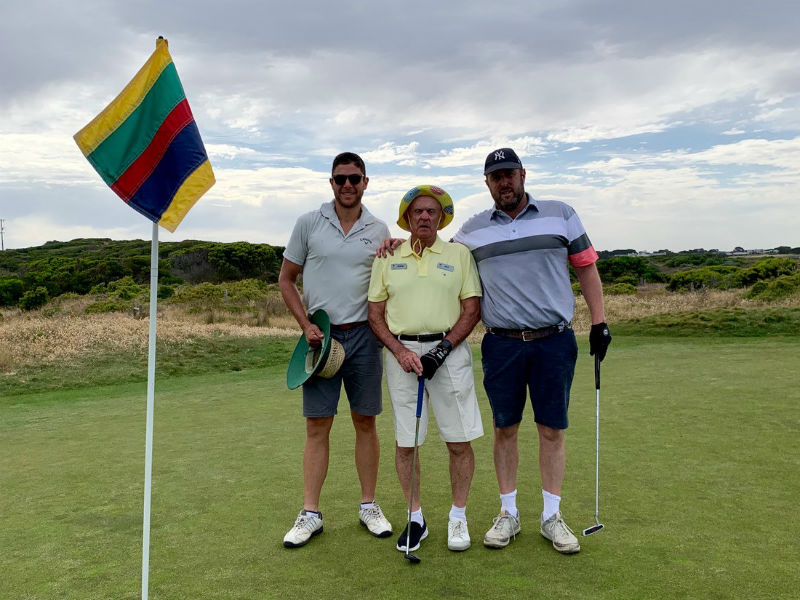 Congratulations everyone. The longest day website is still open for any members who may still wish to support the longest day participants. Use the ‘find a friend’ search function on https://www.longestday.org.au/