Published on 19th September 2022 in members and guests

The public holiday to mourn the death of Queen Elizabeth II on Thursday 22nd September, could result in increased spectator numbers for the final day of the Junior Victorian Open.

Played at The Barwon Heads Golf Club and 13th Beach GC, the course will be closed in order for Barwon Heads to host on day one (Monday 19th) and the final day, Thursday 22nd September.

The leaderboard can be viewed on the Golf Australia site here.

Best of luck to members Jack Keating and Edward Beehag.

Some history of the event

Then 16 years old, Yuka Saso (pictured) raised eyebrows when she broke (and still holds) the Women’s Course Record (66) at The Barwon Heads Golf Club when playing in the Junior Victorian Open.

Not bad that a US Open winner holds the course record at BHGC! 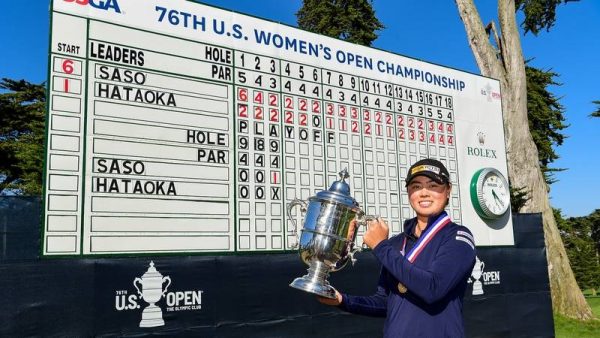 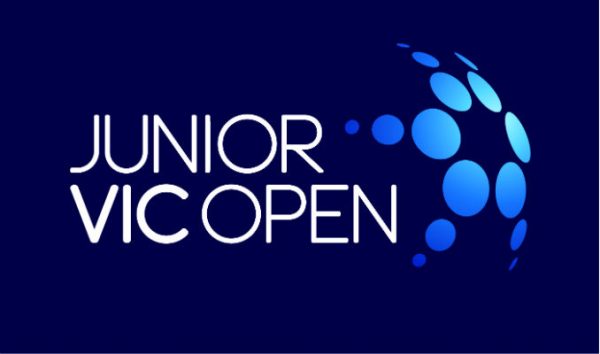