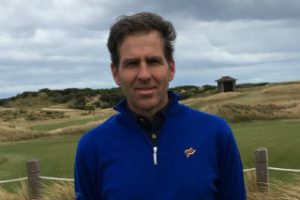 Ashley first came to the Golf Club as trainee professional in 1991 under Martin Stolz and went on to achieve distinction as Australian Trainee of the Year. He followed this up with an excellent playing career, winning the Victorian PGA Order of Merit and having several top finishes in major Australian events.

In 1997 the opportunity then arose for Ashley to become one of our Head Professionals. It is a role he has tackled with enthusiasm and enjoyment ever since as he continually seeks new ways to meet the member’s needs.

Ashley has now been one of the Head Professionals at The Barwon Heads Golf Club for more than 20 years. He considers it a privilege to work in a club so steeped in rich history and tradition. 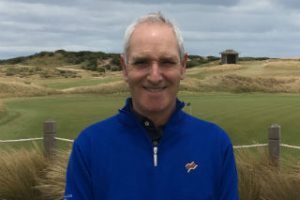 Ian has been at Barwon Heads since 2001 and in late 2007 assumed the position as joint Head Professional, commencing a partnership with Ashley Andrews. Ian has a strong experience as a PGA Professional and has the distinction of being one of only a handful of Master Professionals in Australia.

The Master Professional status is achieved through many years of sustained excellence in coaching and clubfitting, as well as undertaking continuous education in all facets of the game through the PGA Academy.

Ian is thoroughly enjoying his role at Barwon Heads. He looks forward to continuing to serve the needs of the members and to uphold the traditions of one of the country’s leading Golf Clubs. 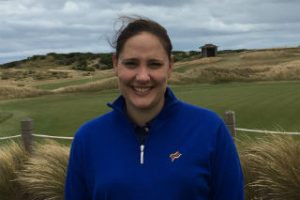 Jess Bramble joined the Pro Shop several years ago and has become a popular and enthusiastic member of the team. Jess grew up in Swan Hill, playing junior golf at Murray Downs before moving to Ballarat in 2008 to commence her PGA traineeship.

Jess then spent the next four years working at Ballarat Golf Club, completing her traineeship in December 2011 and graduating as a full PGA member, winning the 2011 Victorian Trainee of the Year along the way.

Jess continued as an Assistant Professional at Ballarat for the next year, running golf operations and conducting many lessons and clinics. 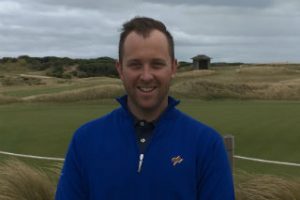 Being left-handed Josh says he’s heard all the banter that comes with playing golf on the wrong side of the ball, however he sees this as a talent, not a burden. 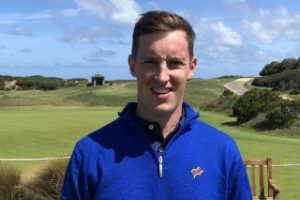 Callum McKenzie joined the team from Latrobe Golf Club in Melbourne. He grew up in Tallangatta, a small town near Albury-Wodonga, before moving to Melbourne to attend university in 2010.

In his first year as a trainee Callum completed his playing component and had some good results. He finished the year as the number one first-year academic in Australia and was named as one of the captains for 2020.