Published on 2nd January 2020 in Guest Only

The No.1 course back then was Royal Melbourne’s West Course, a title it has never lost and still holds today. That inaugural list didn’t have a single course from Tasmania whereas today there are three challenging the great Dr. Alister MacKenzie’s West Course for the crown.

There have been some significant changes since the last ranking in January 2018, with several courses undergoing major renovations by big name course designers. Peninsula Kingswood’s South Course moved up from 25 the last time it was ranked to 18; their North Course from 20 to No.5. After Tom Doak’s efforts the National’s Gunnamatta Course debuts at No.10.

The same publication ranks the Club No.5 in terms of Australia’s Top 100 public access courses. (January 2019). When compared with all Australian courses it pretty much holds its position compared to the 2018, 2016, 2014, 2012 rankings of 19, 21, 21, 20 respectively. This is a strong result given the Peninsula, National and Tasmanian changes/additions.

“Starting on some of the best links land in Australia, the course does not disappoint on the first block. Neil Crafter and Paul Mogford’s work on the course masterplan continues to see improvements right across the course.” – Carl Murphy

“A great example of how a course doesn’t need to be complicated to be good, sometimes less is more as is with Barwon Heads.” – DJ Loypur

The Hermitage Grange of Australian golf courses…. it has always been good, and just keeps getting better.” – Craig Read

“Barwon Heads presents itself in three distinct acts with great tumbling dunes on the smaller paddock then the wild holes around the turn that open out onto some beautiful wide spaces on the back nine, finishing at one of the best clubhouses in Australia. The sort of course that compels you to gaze dreamily in the window of the real estate agents on your way out of town.” – Adrian Logue 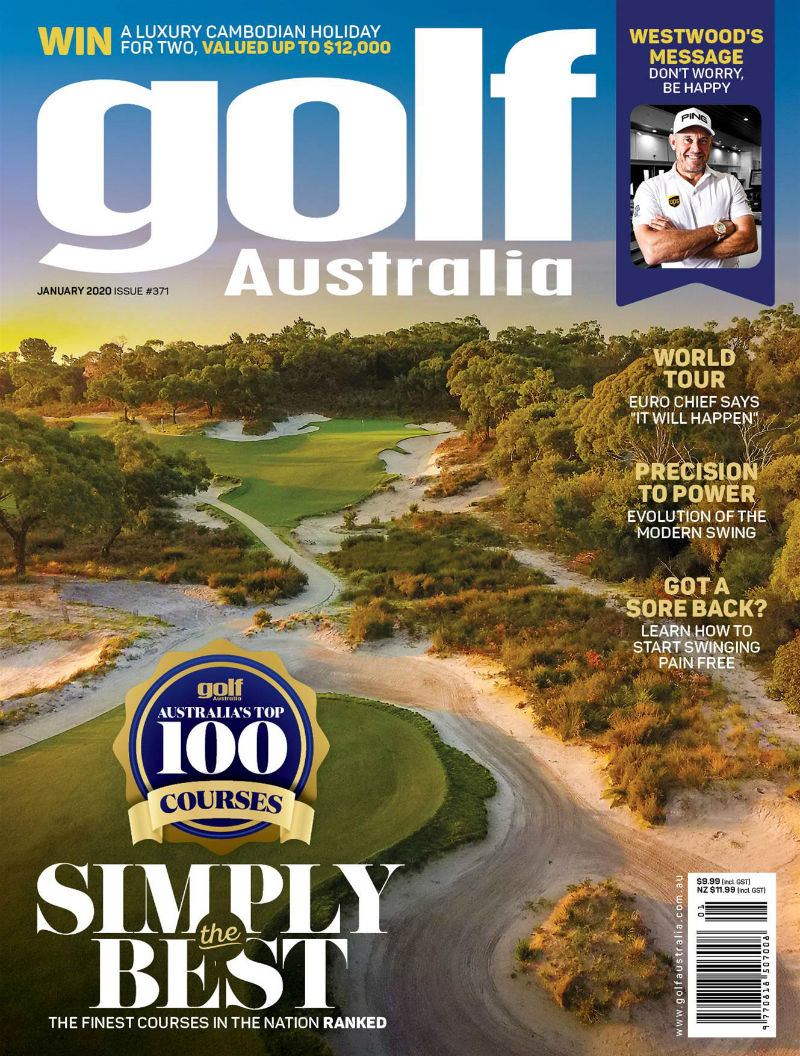